This is a family of rectangular parasols of different sections and sizes resulting from the combination of the Vee louvers models adapted to a common central core.

The different design proposals can be installed individually or integrated within the same facade as a personalized concept based on the generation of differentiated volumes and projections.

The installation is done using clamps that project the shape to its maximum extent at 90 degrees.

Solar control slats are designed to limit the direct incidence of natural light. They reduce the temperature inside the installed areas and favor transparency, allowing the user to enjoy a high degree of vision.

The option to install the slats by means of a mechanical assembly was developed to address the necessities of large glass surfaces, where a clean look with a limited number of vertical supports is called for in order to preserve a major visual transparency.

The mechanical attachment of the slats to the building structure is done by means of pincers that stick out of the flat surface of the structure. The installation of the slats in various inclination grades limits the direct solar impact and projects shadows onto the building envelope, resulting in a temperature reduction in the building.

Another option is to install side plates on the interior of the structure. These are offered in various designs so as to create different façade design patterns. 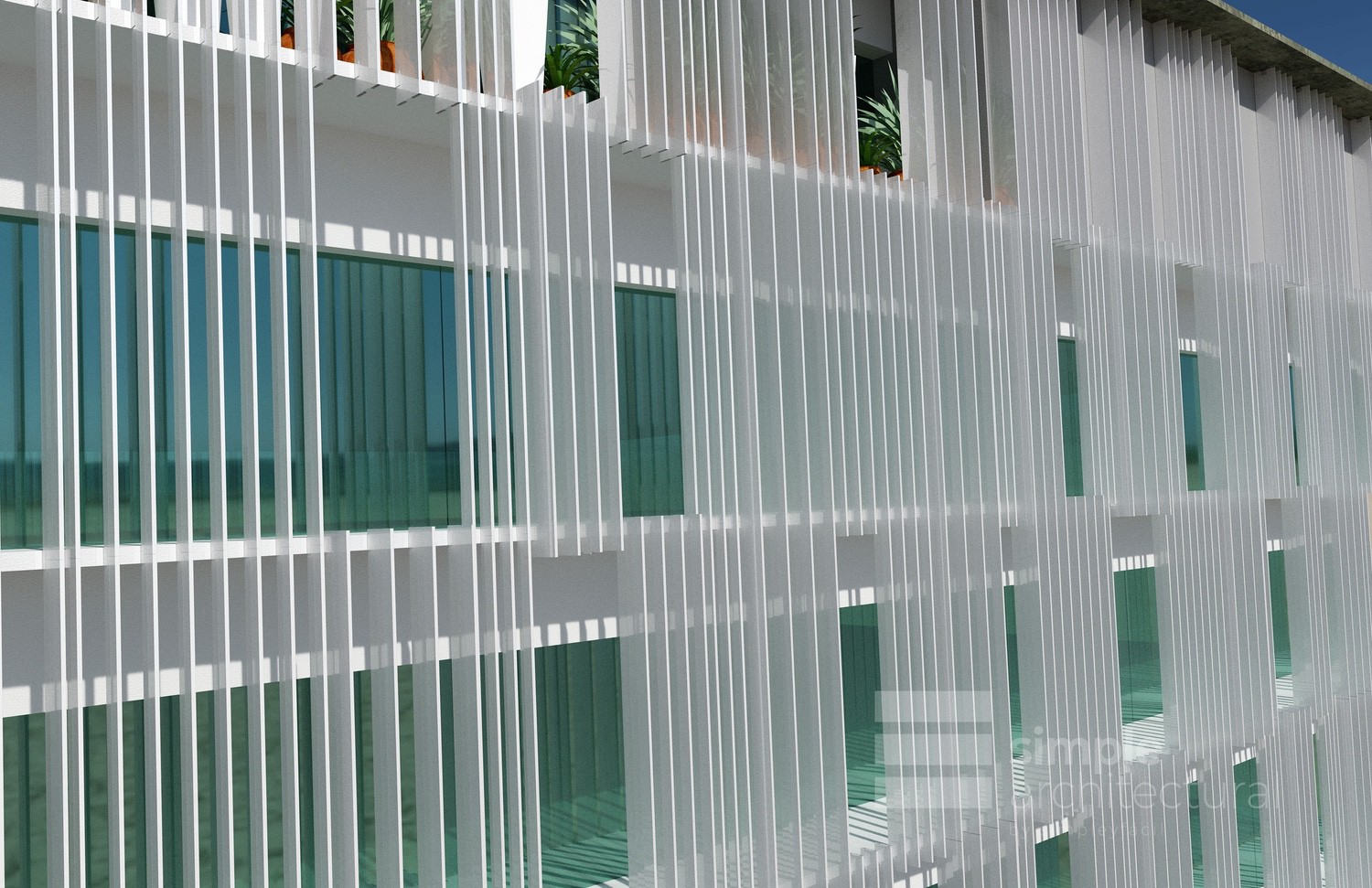 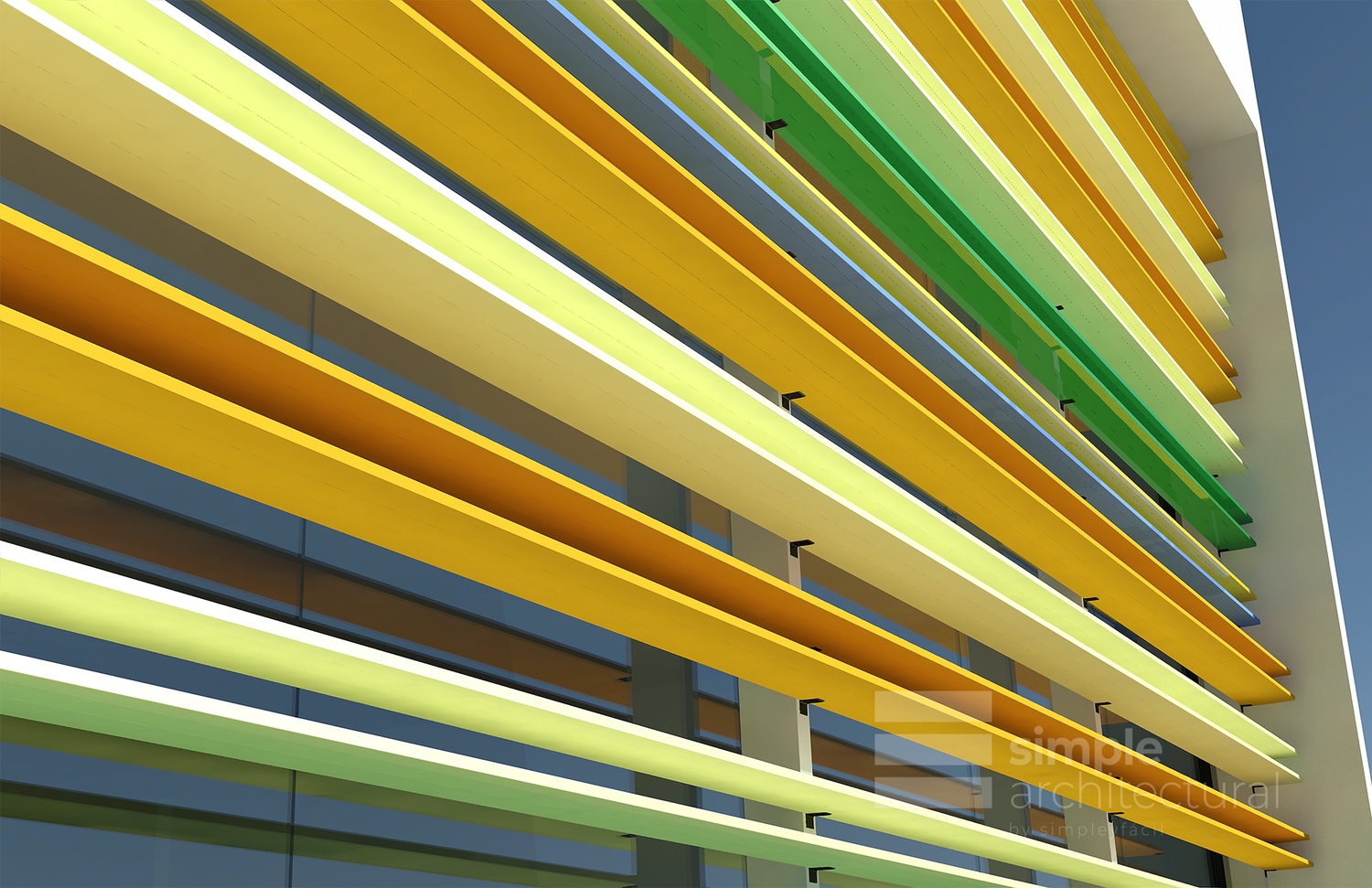 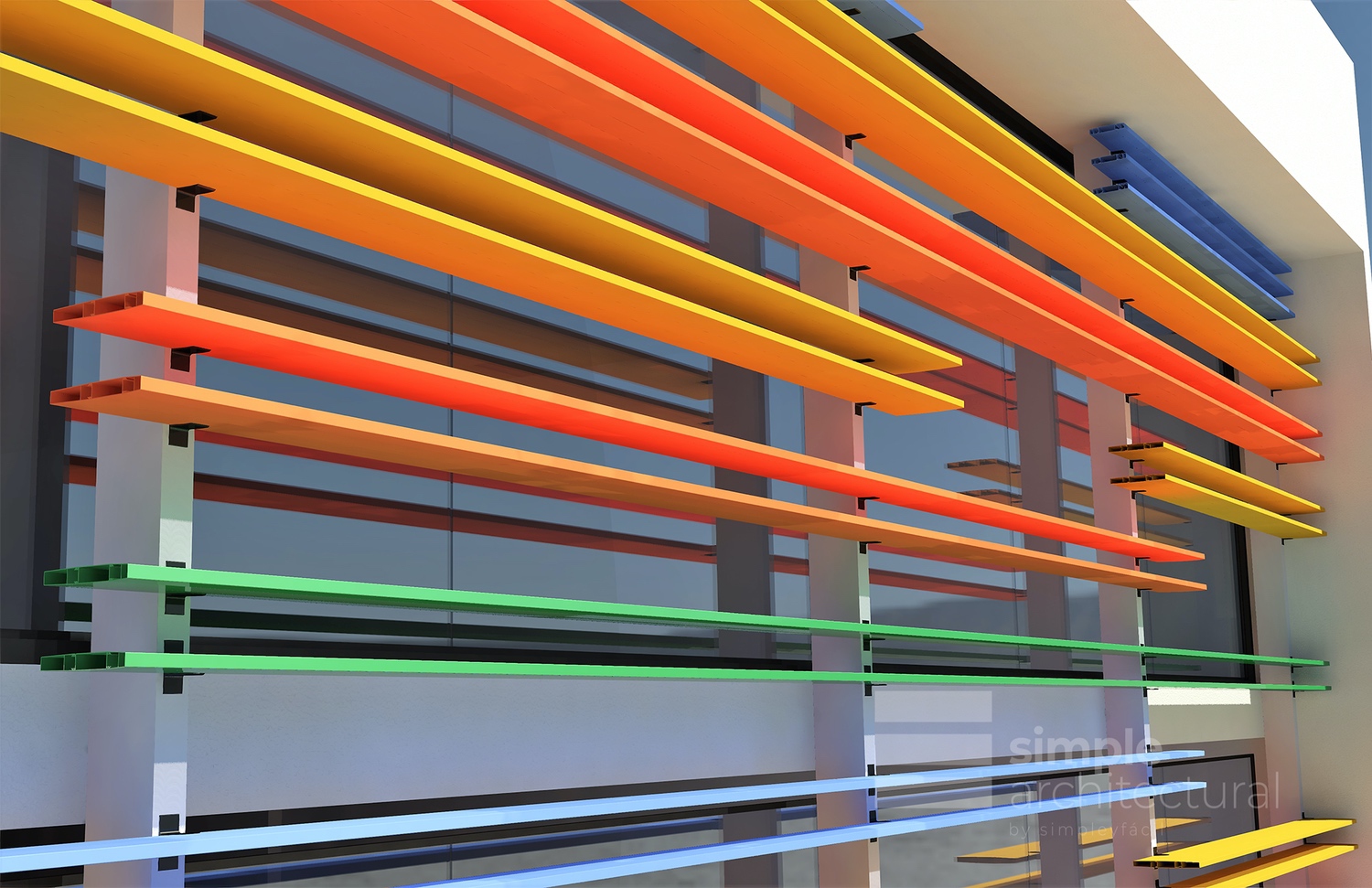 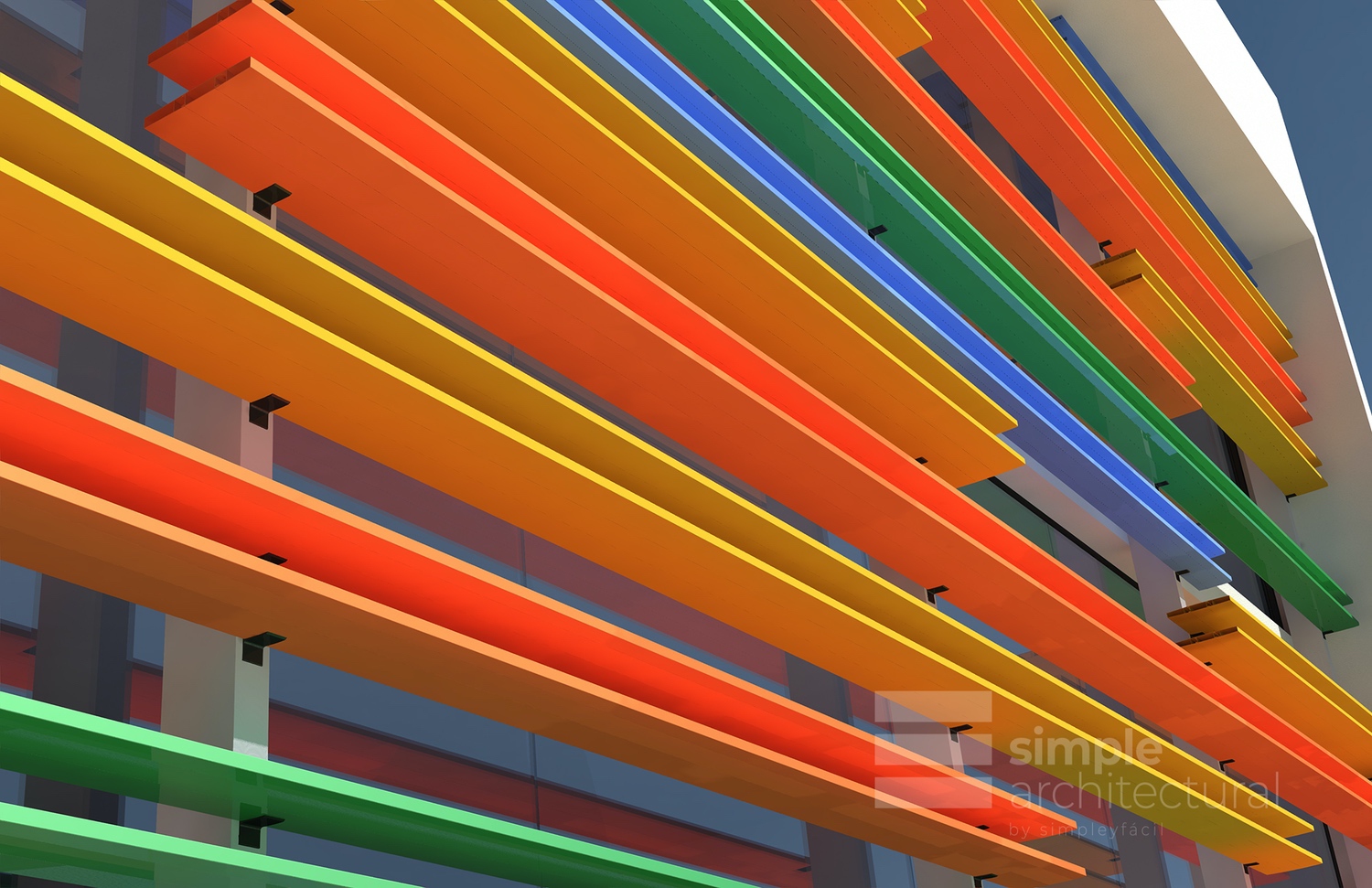 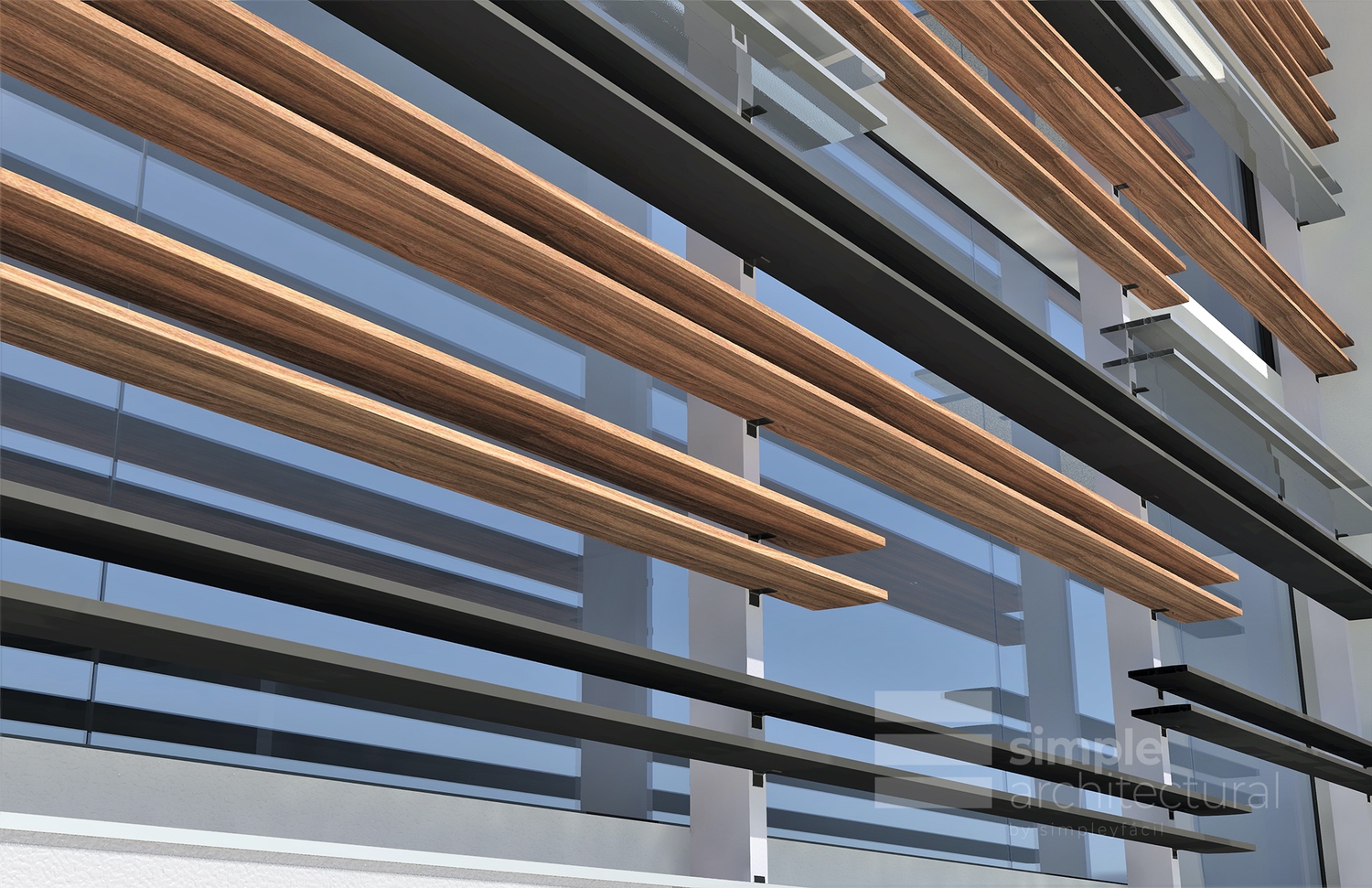 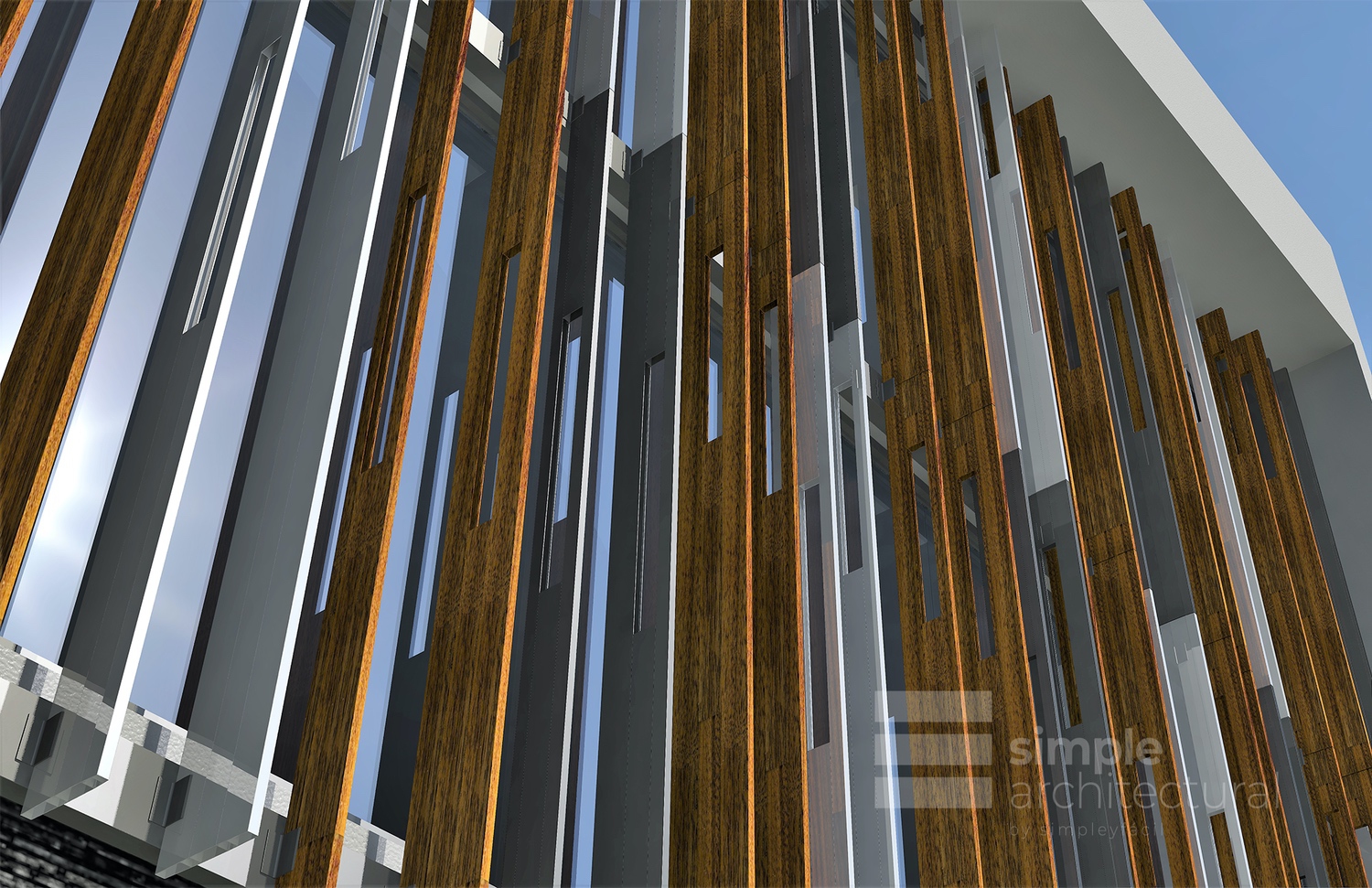 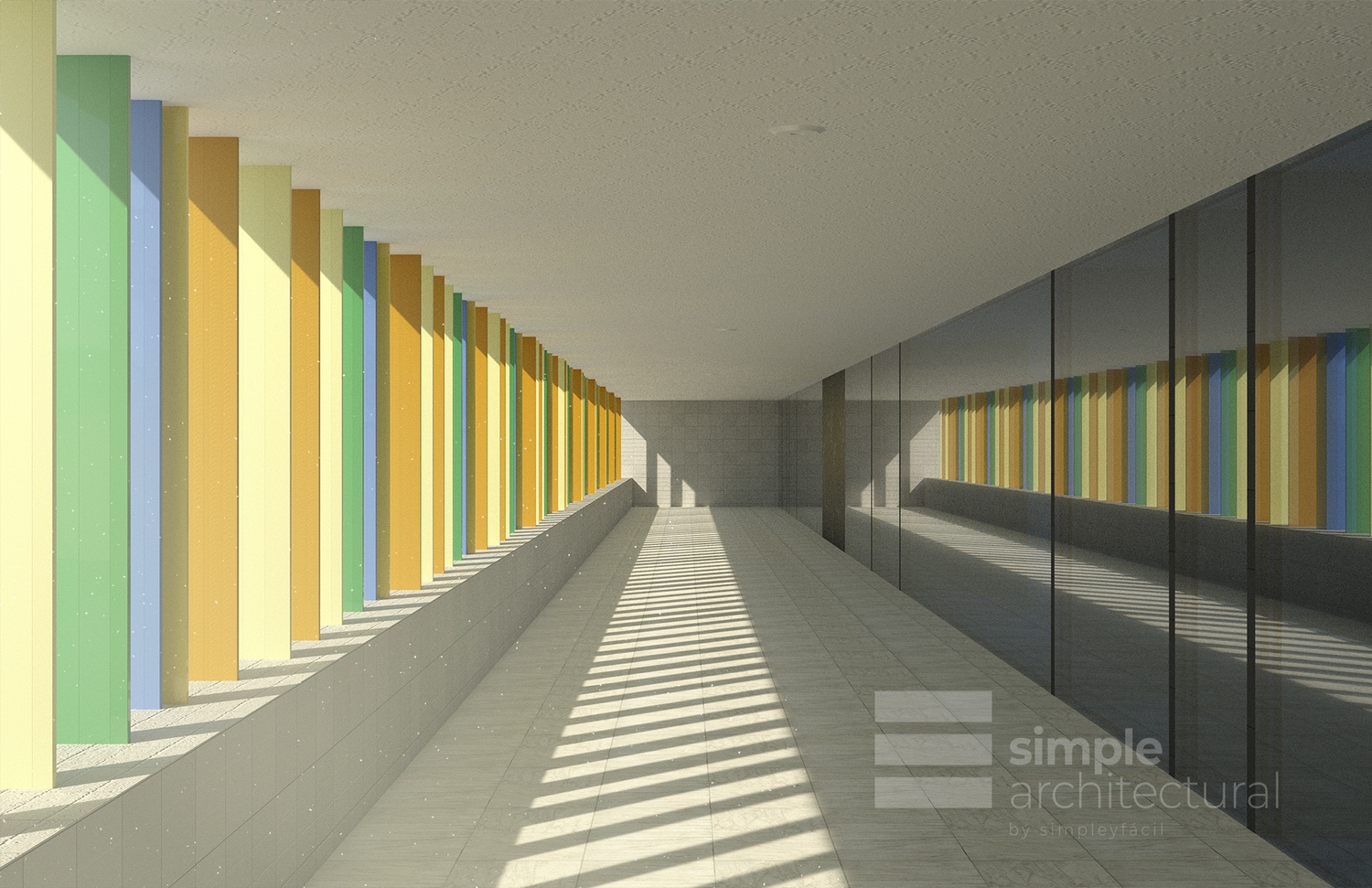 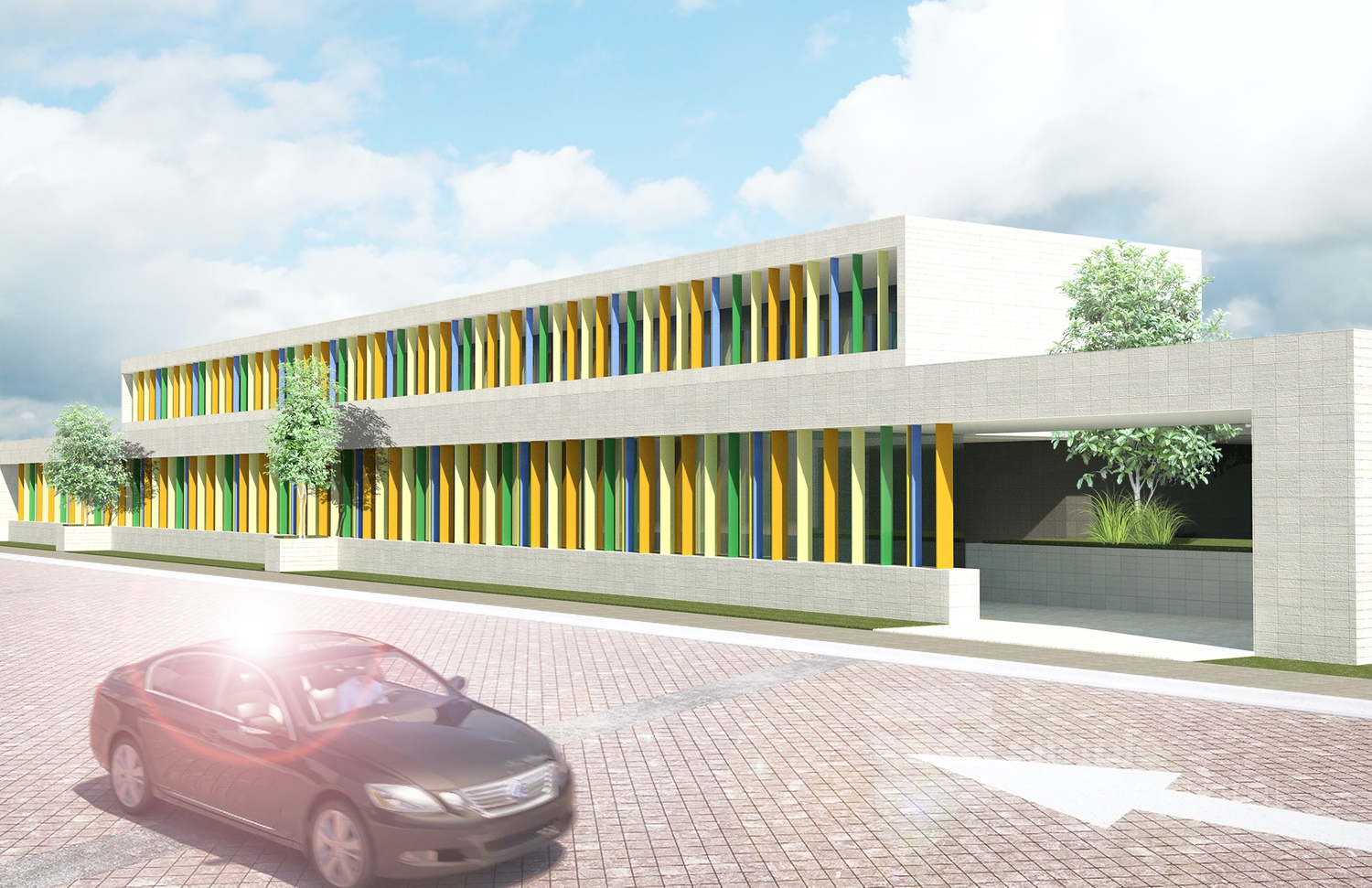 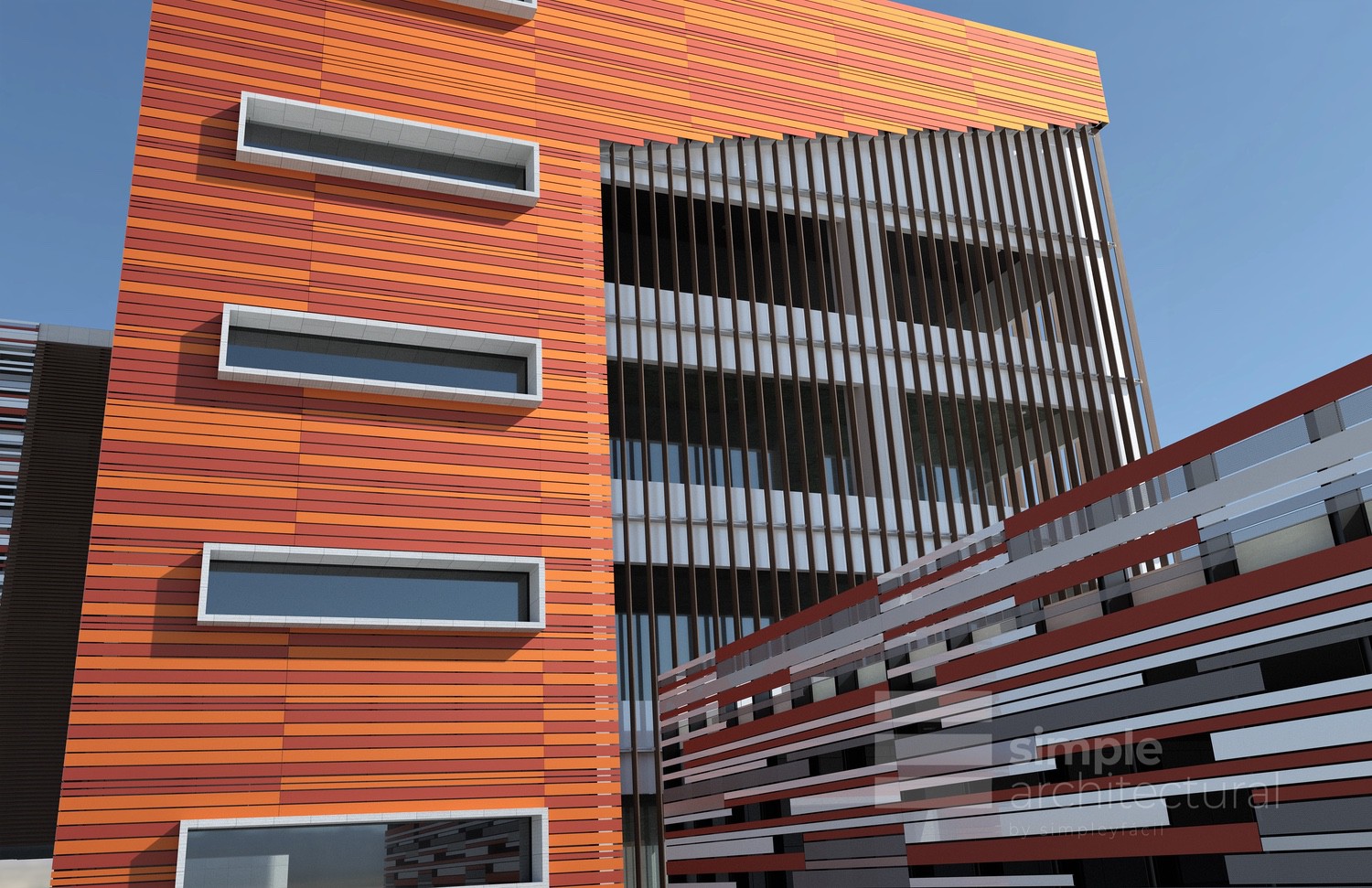